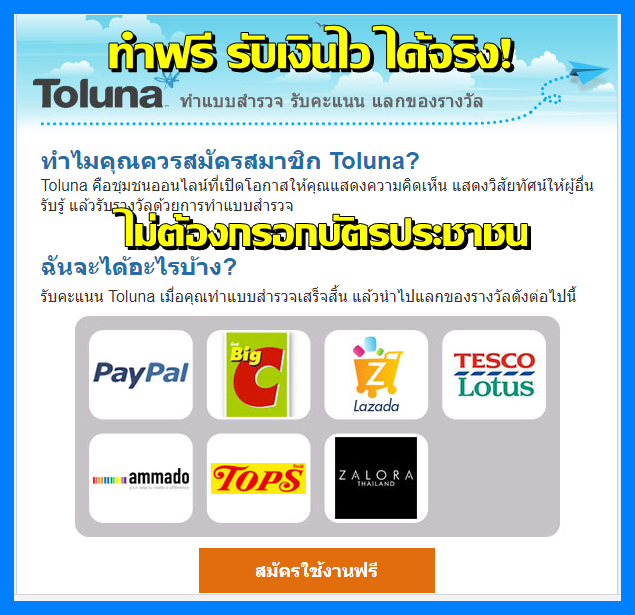 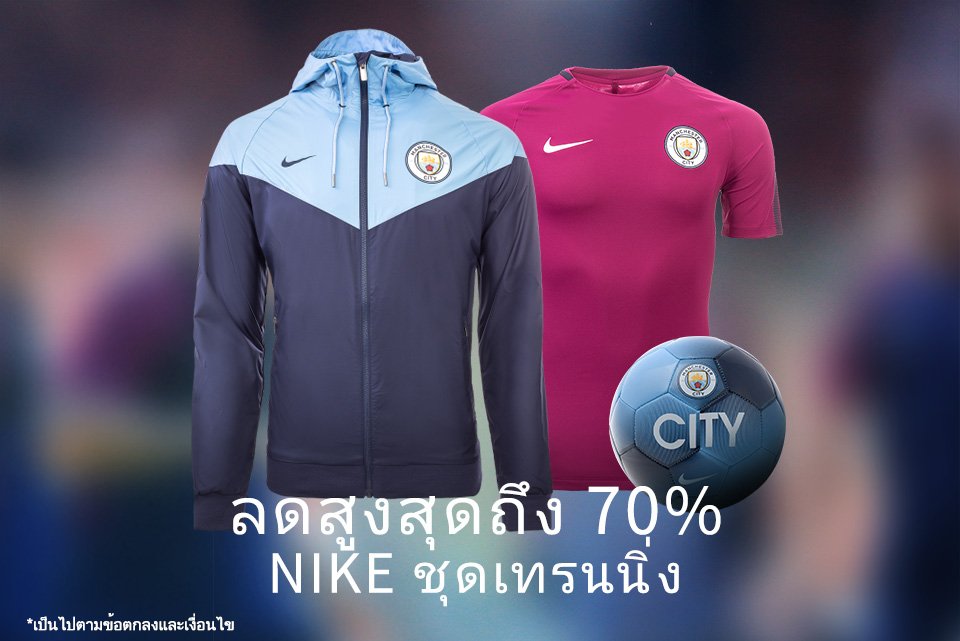 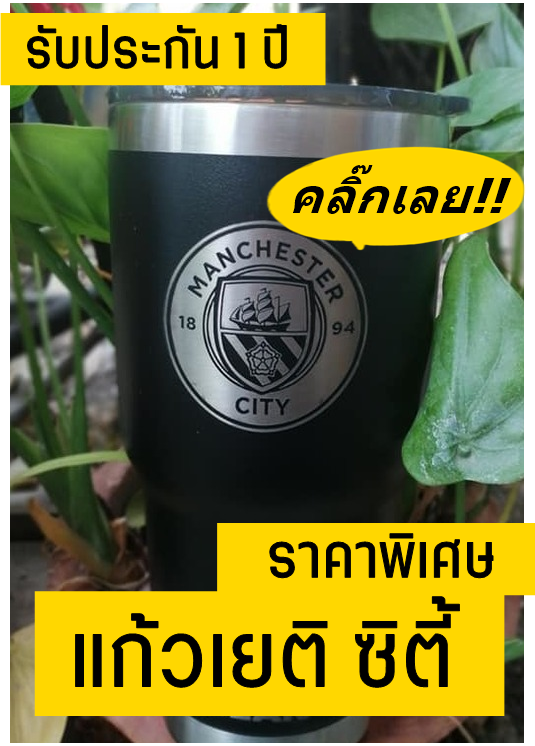 Chelsea teenage star Islam Feruz is being linked with a move away from west London, with Premier League champions Manchester City and Liverpool hot on his heels, according to Sky Sports.

The 17-year-old former Celtic scholar arrived at Stamford Bridge in 2011, after turning down a professional contract with the SPL giants last summer.

The Somalian-born youngster has continued to impress for the Blues in their development squad, which has attracted interest from rivals Manchester City and Liverpool.

Reds boss Brendan Rodgers is known to be in the market for exciting up-and-coming talent, as he looks to build a team of world-beaters at Anfield over the coming years.

Meanwhile, Roberto Mancini has also been monitoring Feruz for some time, as he weighs up an attempt to lure him to the Etihad Stadium, to continue his development in Manchester.

The teenager is keen to stay at Chelsea, and prove to Rafa Benitez he has what it takes to break into the club's first-team squad.

However, his agent Rui Alves has revealed that little communication with the club's coaching hierarchy, twinned with contact from a number of different parties enquiring about his client's future, has meant that Feruz's future is now shrouded in doubt.

"I have made contact with various clubs who all want the player, but he is currently at Chelsea and he wants to make his name at the club," Alves explained.

"The problem we have is that we don't quite know whether Chelsea feel the same."